The History to the Global Market Leader 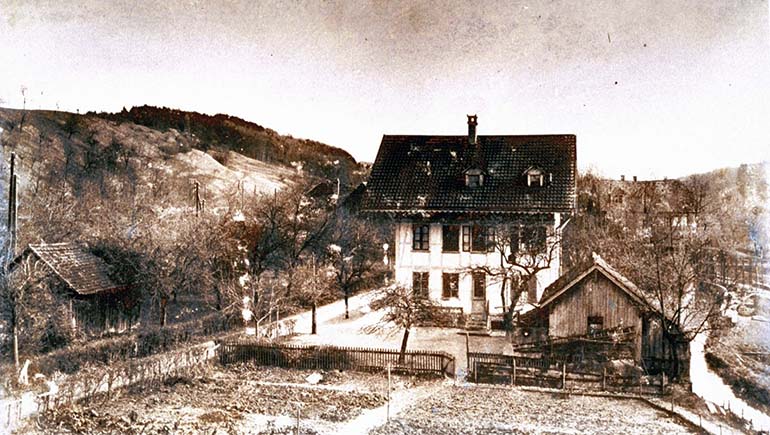 Foundation of the company under the then name "P. Roth AG" by Peter Roth I in Lyss/Switzerland and production of watch stones and industrial rubies for the watch industry. 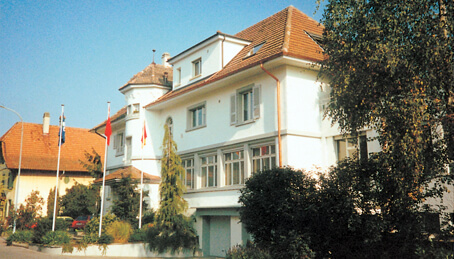 Manufacture of the first metal capillaries for wiring transistors and printed circuits. 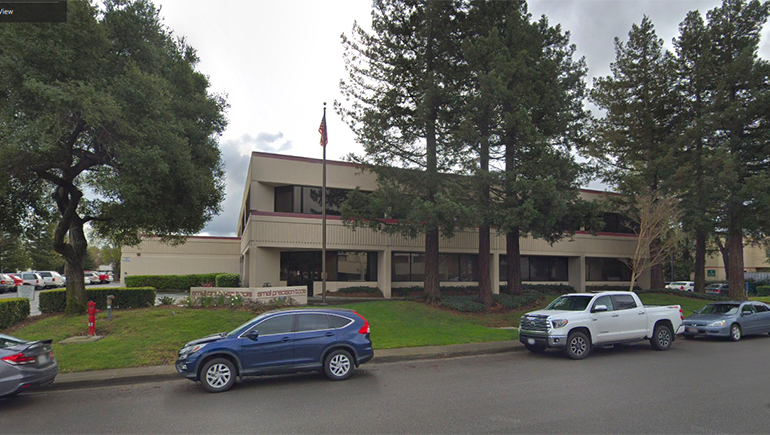 Small Precision Tools Inc. California, joins the Roth Group as a partner to manufacture die and wire bond tools for the semiconductor industry. 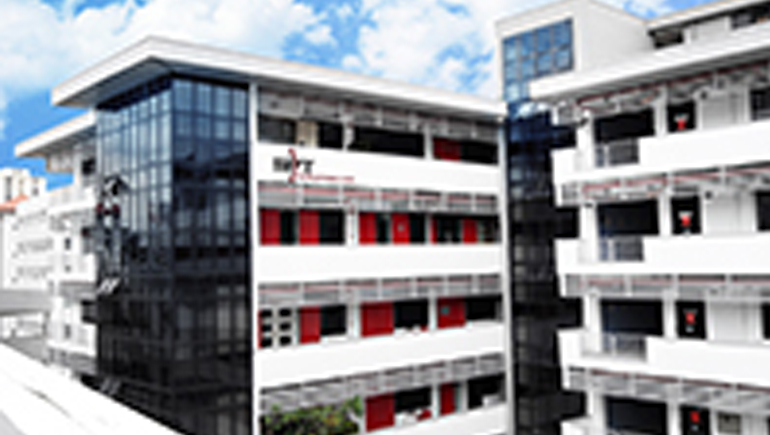 SPT Asia Pte Ltd. in Singapore is founded and starts manufacturing and selling semiconductor tools for the Asian market. 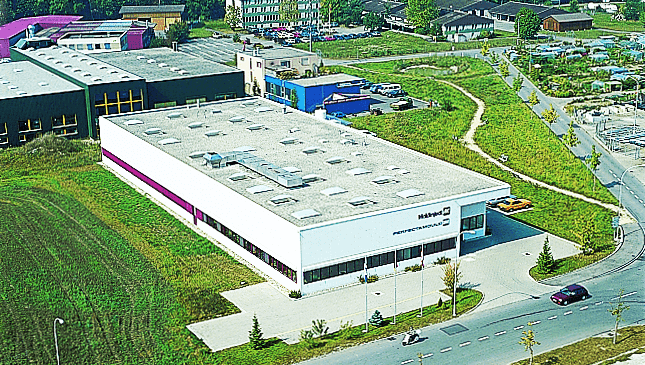 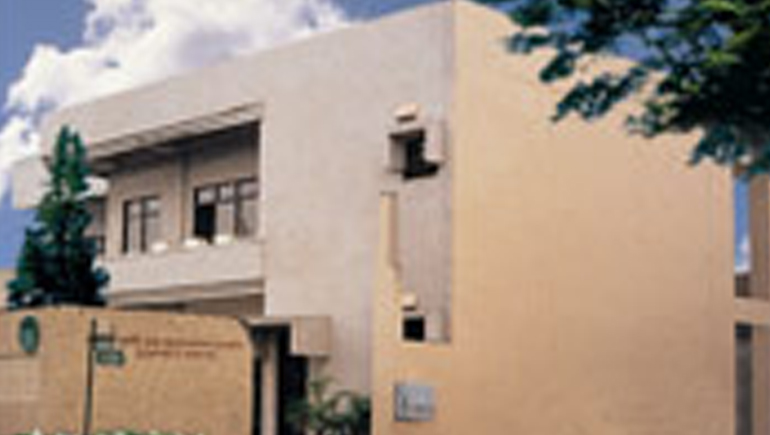 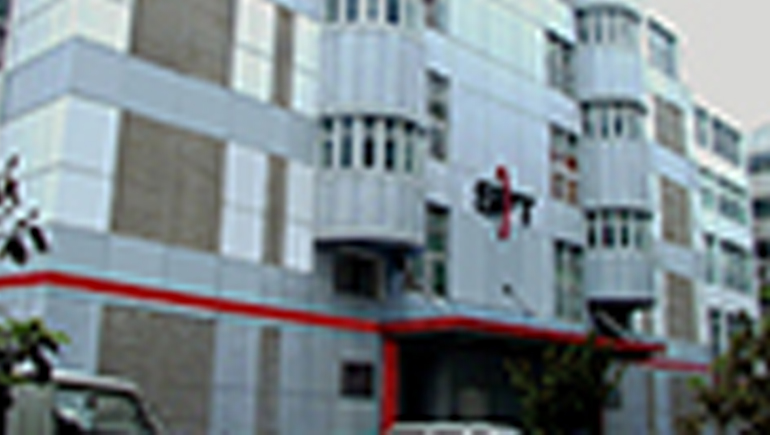 Merger of all Swiss companies to form SPT Roth AG for the purpose of optimizing production processes and increasing synergies. SPT becomes the uniform name of the group of companies. 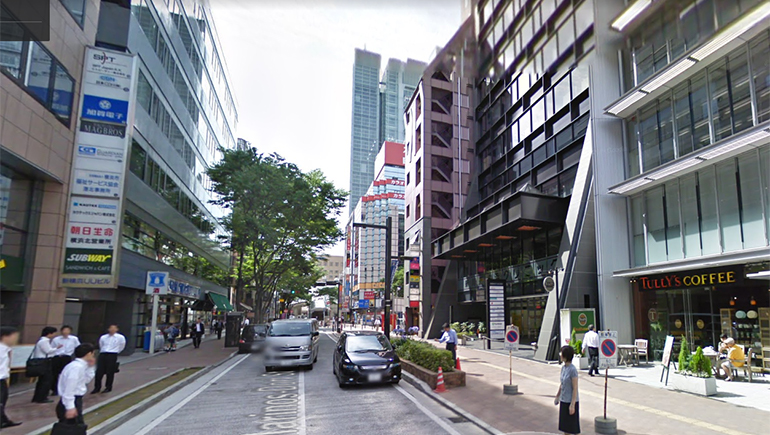 Opening of SPT Japan K.K. to be closer to our Japanese customers. 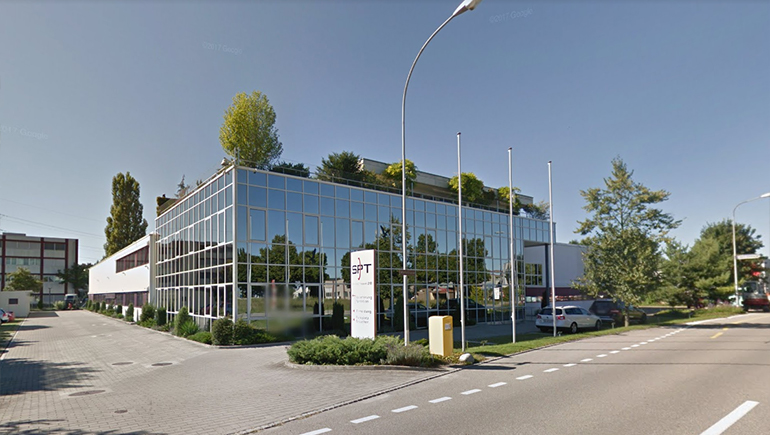 Expansion of CIM production into the extension building at the headquarters in Lyss, Switzerland. 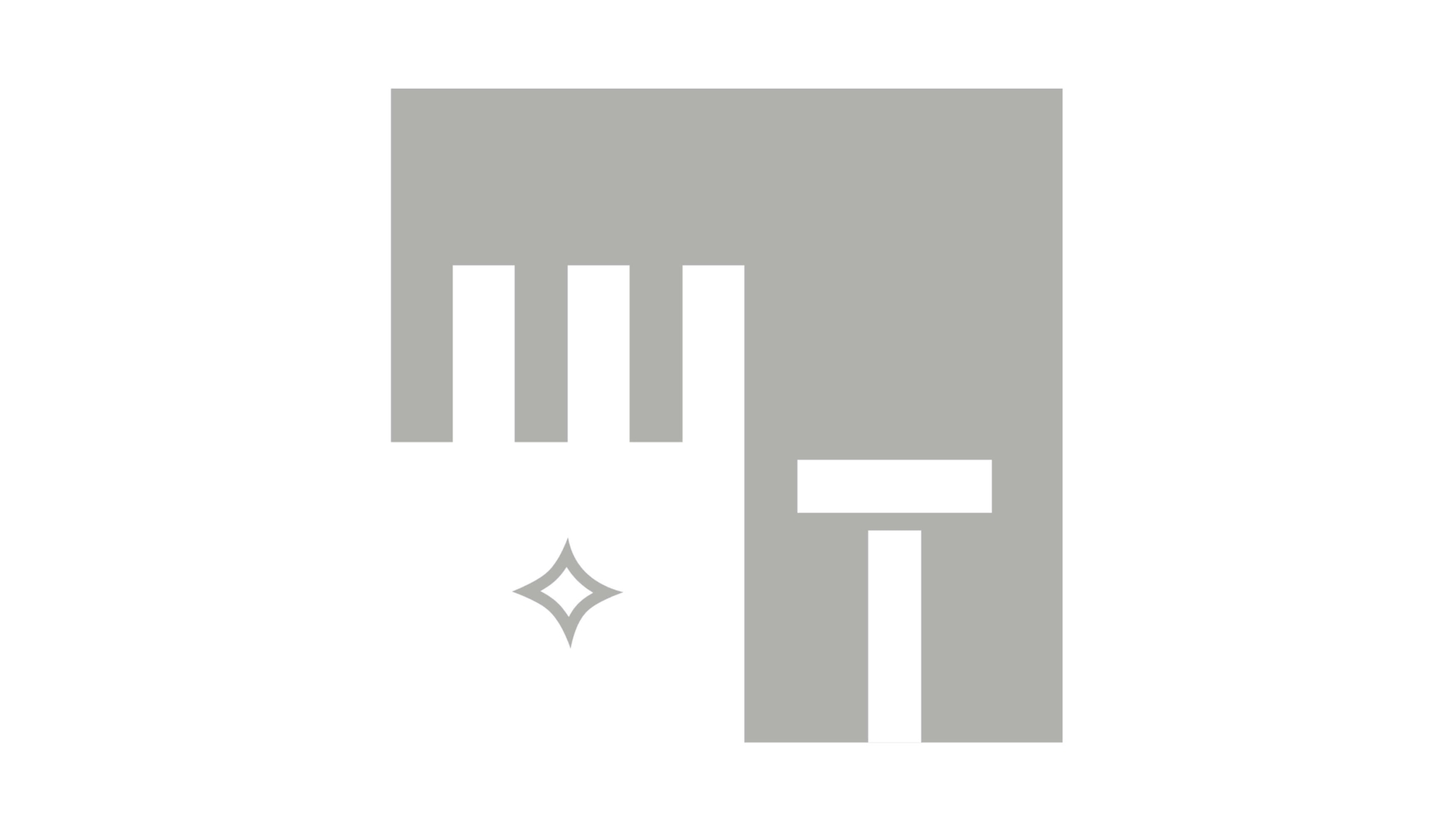 Acquisition of Microminiature Technology Inc. and integration of the highly abrasion-resistant special material "Microloy" into the SPT product range. 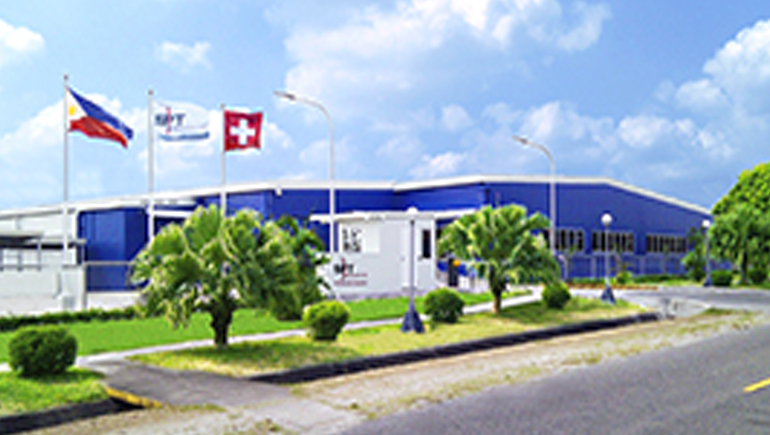 Relocation of the Philippine production site. to the newly built production building in Clark/Philippines and name change of the company to SPT (Phil.) Clark Corporation. 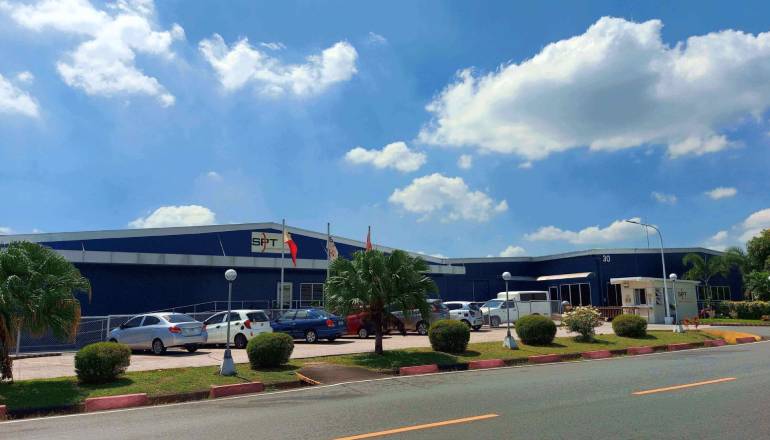 Expansion and occupation of the new premises at the Clark/Philippines site. 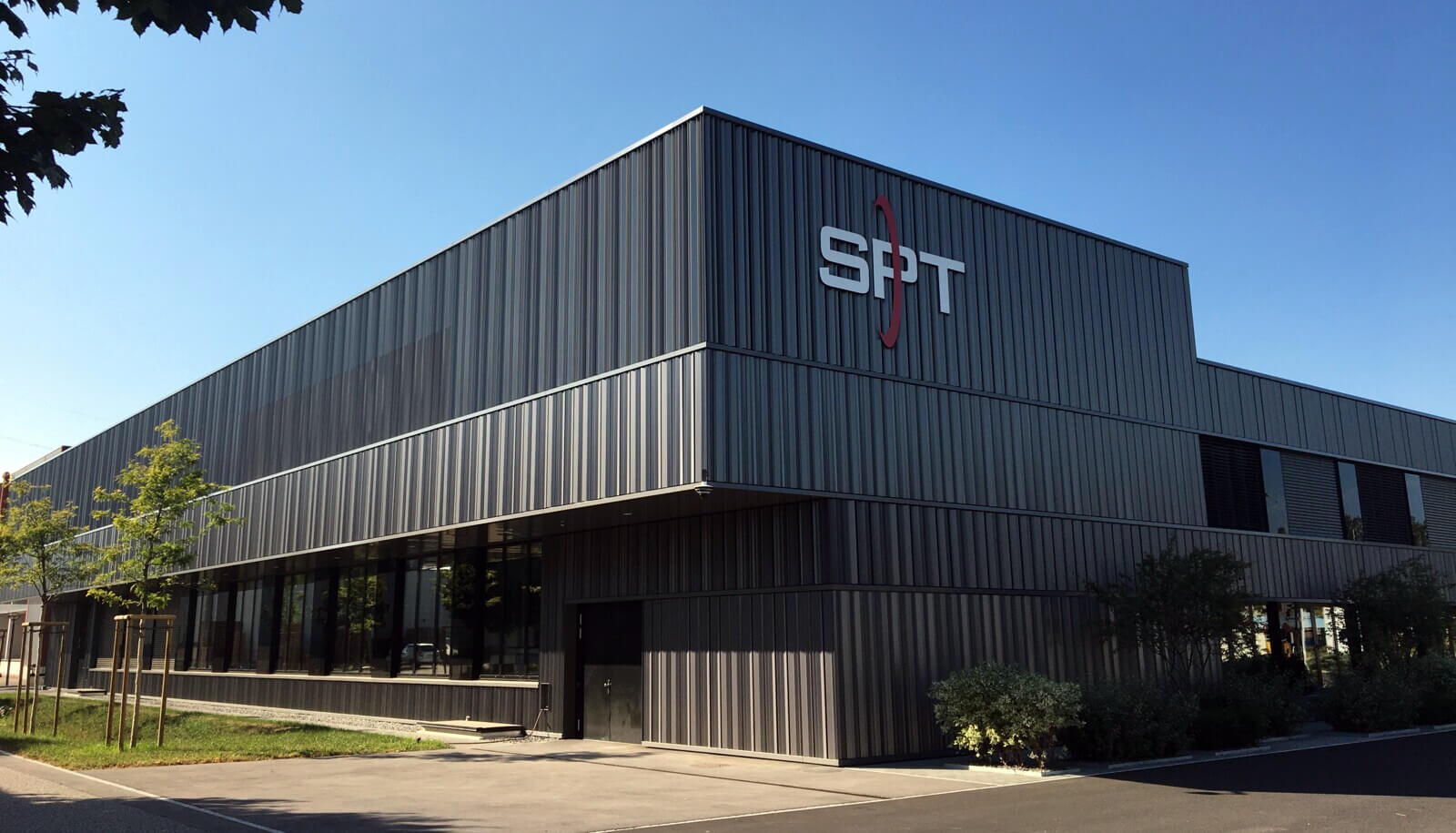 Third extension and occupation of the new premises at the headquarters in Lyss/Switzerland. 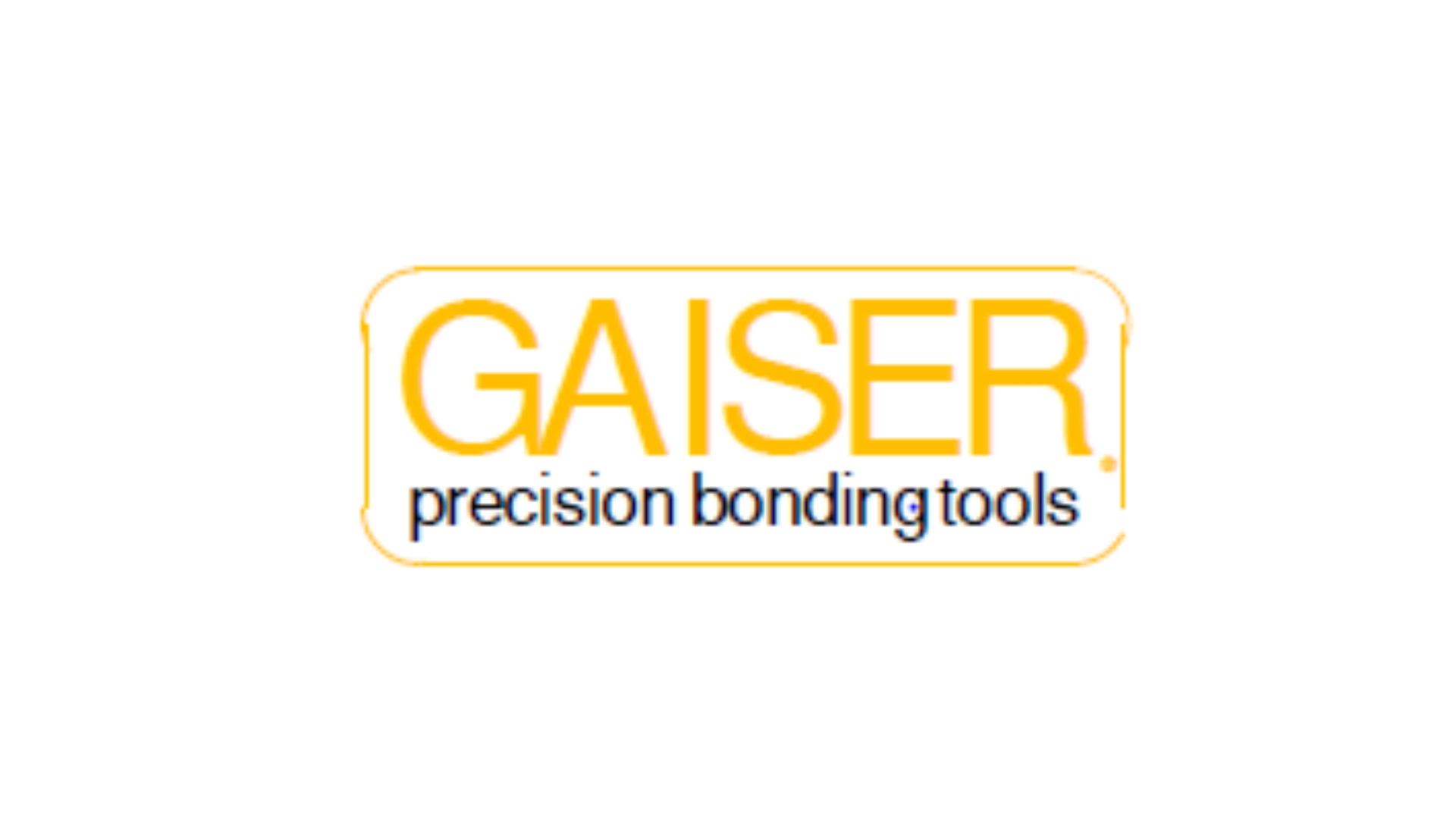 SPT takes over the assets of the Gaiser company from Coorstek.

Change of leadership at SPT

Fountainvest and PDSTI invest in SPT.
Peter Glutz and Family decide for a long term solution and hands over the office of CEO to Andreas Tönnis.